French doors into your bedroom with outside seating

Clock House offers newly refurbished bed and breakfast accommodation and is a hidden gem with rural aspects in the centre of Marnhull village in the heart of the Blackmoor Vale and Thomas Hardy Dorset countryside. Offering four ensuite bedrooms with terrace and garden access on the ground floor and a shared living room with woodburning stove for all guests, where you can relax and enjoy a welcome cup of tea and cake on arrival, or chat with your travel companions or other guests. The emphasis is on homely comfort with modern fixtures and bathroom fittings, including underfloor heating throughout and free WiFi, wheelchair access and free private parking. We are dog friendly although there is a minimum charge of £15 per dog per stay. Dog beds can be provided and complimentary dog biscuits are available in the Dog Treats tub. There is also a dog shower available in the guest car park for any four-legged friend (or owner) that needs a hose down after a muddy walk - please ask for a towel if you need one to dry off your hound. You are welcome to exercise your dog in the paddock adjacent to the car park but please be aware that it is not secure and there are cattle and sheep in the next field.

Costs: The cost of a queen or twin room with ensuite bathroom starts at £90.00 per night, inclusive of continental breakfast. Between April and October there is a minimum two night stay on a Friday and Saturday night.
Tick Tock Cottage is the self-catering, 3-bedroom cottage and enquiries can be made direct to us at Clock House, or via Sykes Cottage website and the price varies according to the time of year. 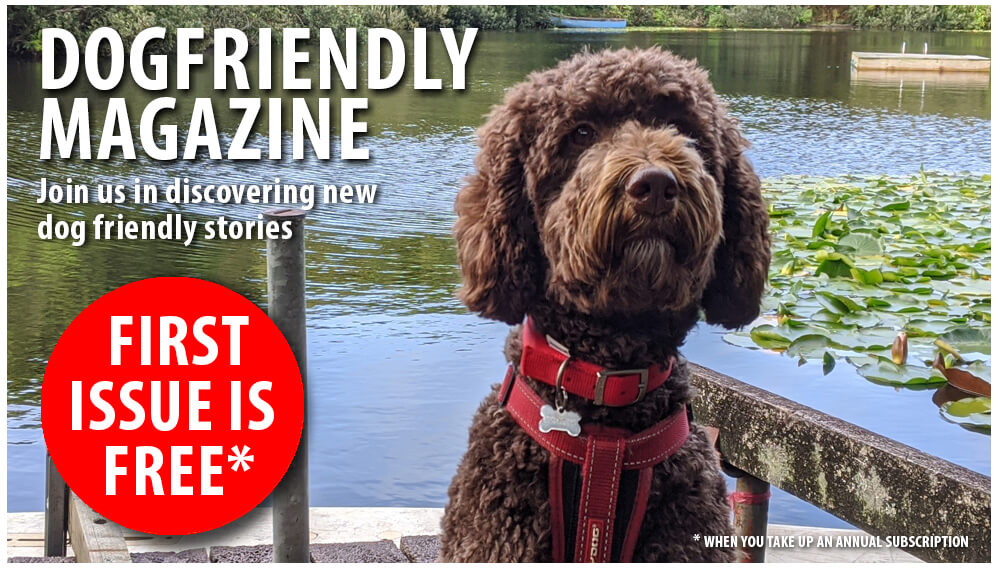 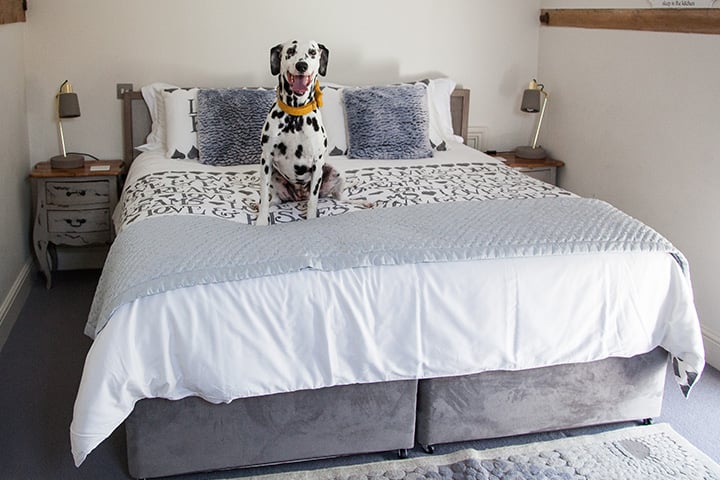