Campervan hire in the Scottish Highlands, we offer all inclusive rental for your perfect camper holiday.

Here is the full review from Rhian White:

When planning the trip to Scotland I had heard of the North Coast 500 – Scotland’s answer to Route 66 in the US – so I decided to plan my trip around this. It is a 500-mile trip around some of the highlands’ most scenic and interesting places, but 500 miles seemed a bit much after driving 600 miles to get there so I decided to forgo the east and north and head west from Inverness to see the coast, which I had read most people said was the most beautiful part of the area.

Highland Auto Campers was set up by Mark and Alicia after many years of touring the UK, and in particular the Scottish Highlands, in their own camper van.

They offer for hire the unique Marvin, the MRV camper van, which can be set up bespokely to suit your holiday requirements, whether that’s taking your dog or bringing your mountain bikes.

The van was a dream to drive and live in for a week. Everything was provided for us including the bedding, all cooking equipment and cutlery, gas, a barbecue (as well as the in-van hob, of course). For the dogs they provided secure floor harnesses so they were safe while driving, a comfy mat for the floor, and the van also has a showertype attachment at the back which came in useful when they were wet and muddy. The bed in the main area of the van was very comfortable, as was the one in the above extension you could put up. My favourite was being able to swivel the passenger seat around to face the van so we could chill out, chat and eat without being on top of each other. That made a big difference to how comfortable we were. To drive the van was so smooth and comfortable and with the seat being higher than a normal car it gave great views of the surroundings.

Unfortunately, for the first two days there were heavy storms, such unfortunate timing. Even though I could see that what I was driving past would have been very beautiful, had I only been able to see it and not only see cloud and rain. Having said all that, the van’s diesel heater kept us warm and snug in the van and it really came into its own at this point. So after picking the van up in Inverness we went up to Tain and then west across to Scourie and from there we wended our way south towards Inverlochie before heading east again to spend the last day on the Black Isle, just above Inverness, to stay at Fortrose campsite. The plan was to spot dolphins off Chanonry Point where I’d been told was the best place to see them. Alas, it was not meant to be, but we did see some seals swimming by.

In terms of where to start to explore this area that’s the difficult part. You could list hundreds of places to visit and take your dog and that would still only touch the surface of what’s here to explore. But let’s give it a try, shall we? There’s Ullapool, Lael Forest Garden, Corrieshalloch Gorge, Mellon Udrigle beach, Loch Maree, Red Point beach, Beinn Eighe nature reserve, Torridon and the road from Torridon to Lower Diabaig – best views we had all holiday but be warned, the road is a little scary – Rogie Falls, Rosemarkie beach and Chanonry point. That should about do you for a two-week holiday!

The sheer scale of the beauty of the highlands has to be seen to be believed. I don’t believe I can really do it justice with words. Exploring it in a van was the ideal way to do it, but I would say that if I were to do it again I would take at least two weeks, preferably four, as it is a long way from where I live and there is simply too much to see to cram in to a week. Boo and Betsy had a wonderful time. They visited a new beach every day, most of which were practically empty.

Have you visited Highland Auto Campers before? If so, why not consider leaving a review? 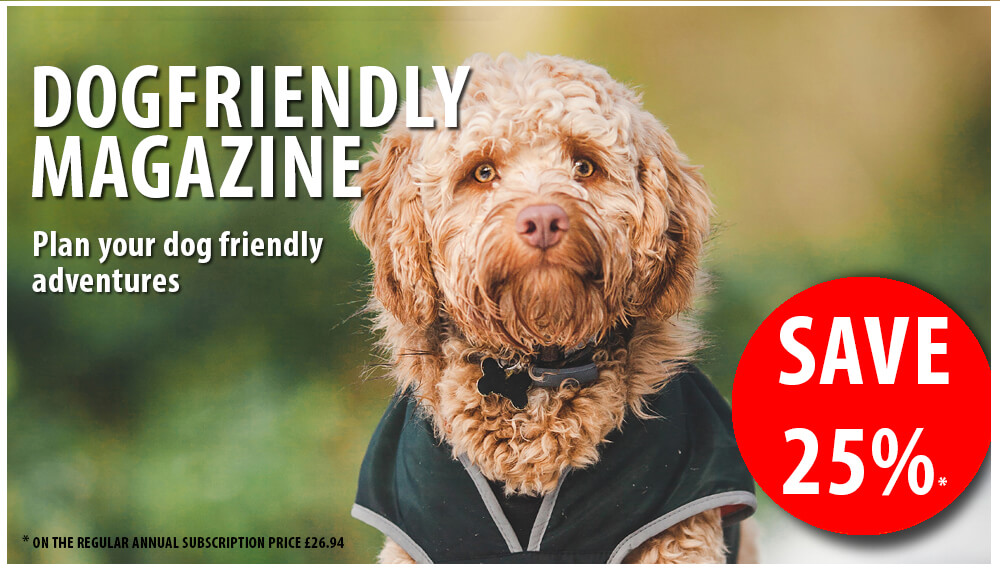 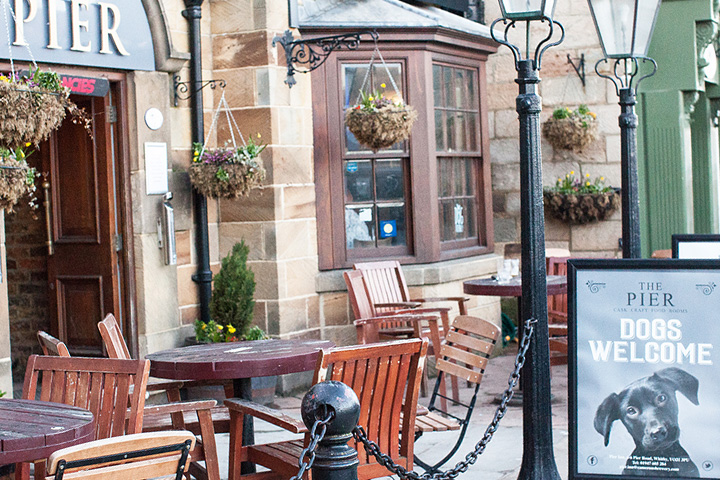